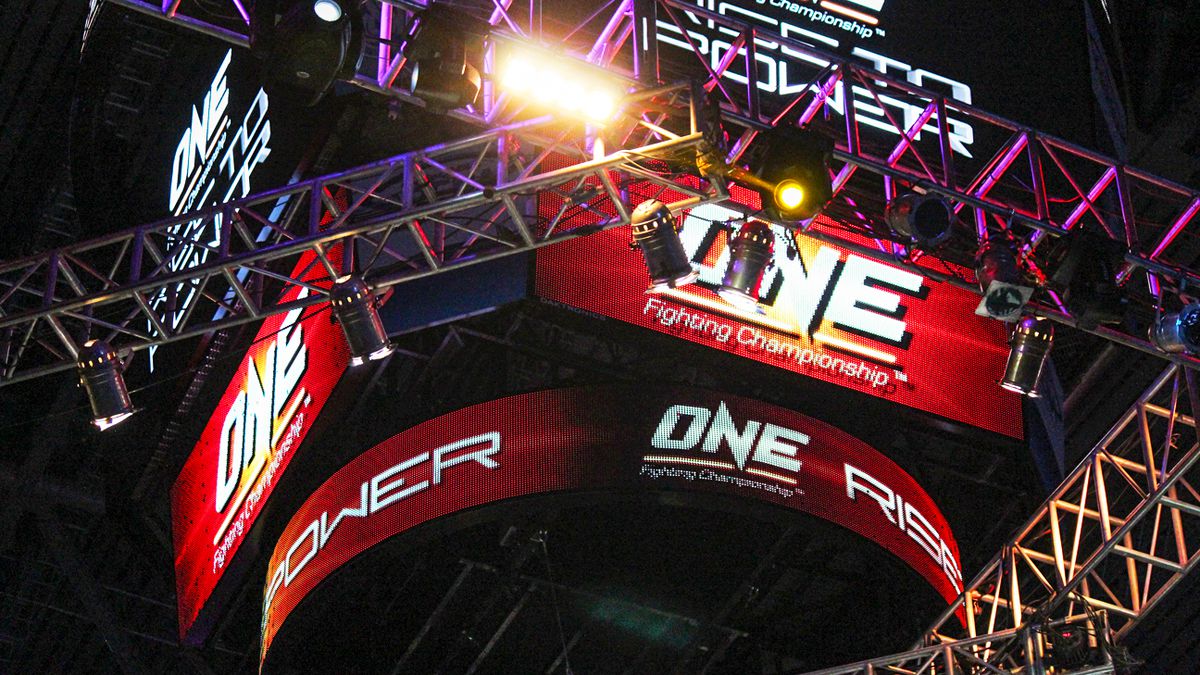 ONE CHAMPIONSHIP, the event and media rights promotion company that operates Asia’s pre-eminent mixed martial arts (MMA) competition, has appointed Inverleigh as its Archive Distribution Partner ahead of Sportel Asia.

Under the partnership, Inverleigh will develop a number of packaged programs for distribution via traditional and digital broadcast platforms worldwide.

The first of these programs, ‘Total Combat Presents – ONE CHAMPIONSHIP’, is being launched this week at Sportel Asia. Each episode in the series includes a selection of full-length ONE CHAMPIONSHIP fights from previous events in an ‘as-live’ format, providing unique scheduling flexibility for broadcasters and web based platforms.

“Having worked closely with ONE CHAMPIONSHIP over the past twelve months, we are delighted to now become partner to one of the world’s premier MMA promotions”, said Inverleigh Director, Peter Wraith.

“ONE CHAMPIONSHIP is an outstanding product and we’re excited by the opportunity to promote their events and leverage value against what is a premium content archive”.

ONE CHAMPIONSHIP’s CEO and owner, Victor Cui, went on to say, “We are excited to be working with one of the world’s leading producers and distributors of non-live sports and entertainment programming. This partnership brings together our action packed content and behind the scene insights into the sport.”

‘Total Combat Presents – ONE CHAMPIONSHIP’ is a 52 x one-hour series, slated to commence delivery in May 2016.