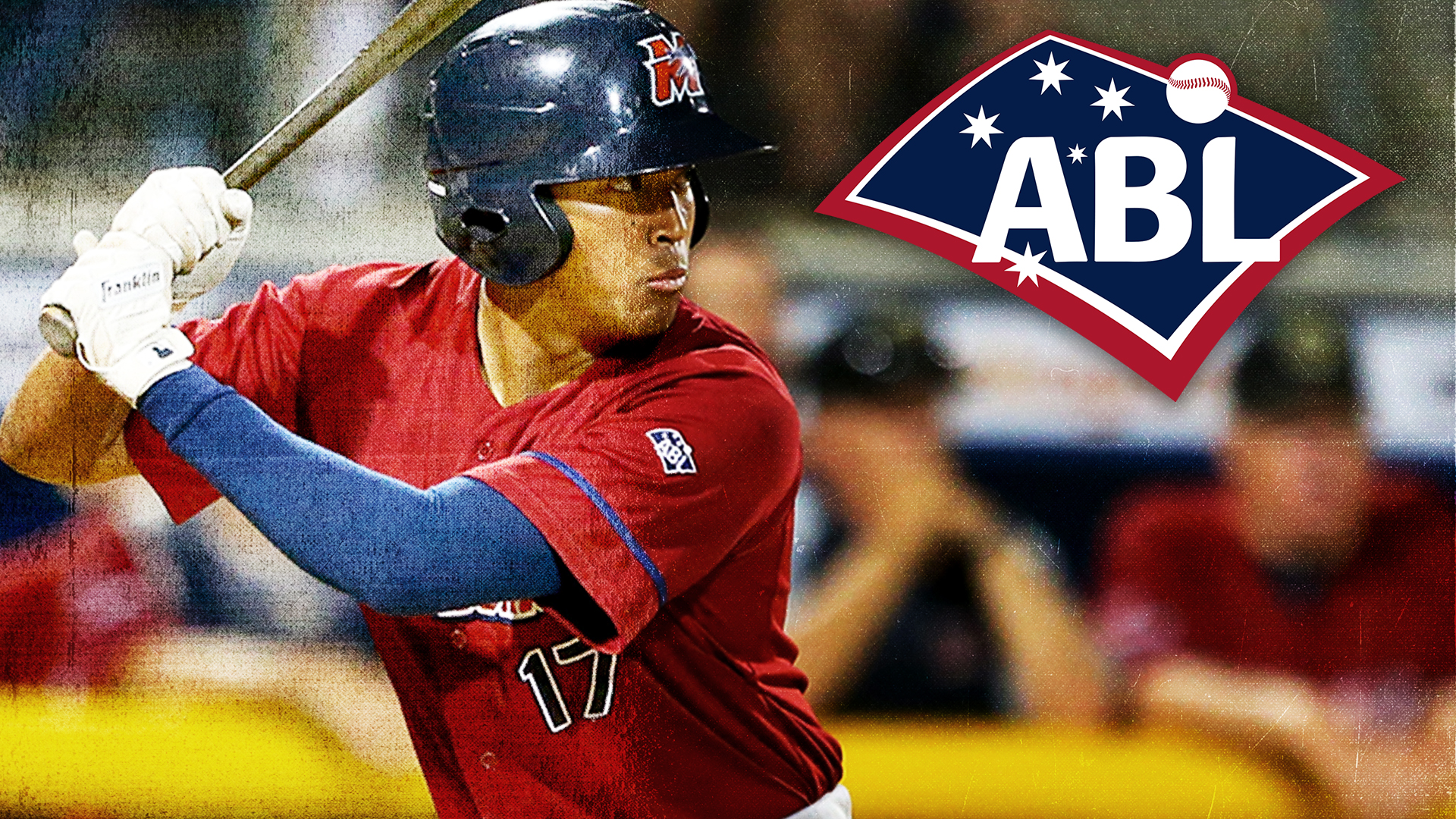 The 2020/21 Australian Baseball League season will be beamed into up to 100 million US homes under partnerships with US Regional Sports Networks including AT&T SportsNet, ROOT SPORTS, Cox Sports Television, and For the Fans (previously Eleven Sports).

All 24 games played in the Adelaide and Brisbane hubs, the entire ABL playoffs and four Women’s Showcase games will be syndicated across the US regional network through a partnership with Australian-based premium sports content company, Inverleigh.

Inverleigh has been exclusively appointed to produce the live production, as well as deliver global syndication to the ABL.

Eight ABL regular-season games will start in primetime at 7pm US ET, while another eight will fill the 8pm timeslot on the West Coast.

Baseball Australia chief executive Cam Vale said the hubs, with the outstanding support of Adelaide and Brisbane, had been designed with the US market in mind.

“The earlier start times cater perfectly for the US market but also create all-day broadcast action in Australia,” Vale said.

“It’s a win for not just ABL fans based in the US but baseball and sport fans craving live action in their offseason.”

Vale said the new partnerships presented a massive growth opportunity and reflected the progress of the league over recent seasons.

“Our league has gone from strength to strength each year and the talent sent down under by MLB organisations continually improves,” Vale said.

“This has made it possible through an innovative production and distribution partnership with Inverleigh to secure these broadcast partnerships through their global network of clients”.

“The international reach combined with our domestic broadcast arrangements and the support of the Federal Government put the league in a really strong position.

“Now, despite the challenges of COVID-19, we have the ability to fast-track 10 years of growth of our league in the space of 18 months.”

Brendon Oliver, Commercial Director at Inverleigh said, “This is a unique time to expand distribution of Australian baseball into the US market.  With the emergence of new broadcast services and platforms, combined with the high demand for live sport, Inverleigh, with the ABL, has capitalised on what should serve as a future model for the league and other sports nationally.”

Since 2010 there have been 42 players who went on to make their MLB debut after playing down under.

Philadelphia will have 13 prospects in the league this season, including nine imports, the Rays will again send a number of players to Perth and Brisbane recently announced a new partnership with Milwaukee.

The New York Mets will send a handful of prospects to Sydney, including their No. 2 prospect Francisco Alvarez, according to MLB Pipeline.

Brisbane will host Adelaide in the first US broadcast game on January 4 at 7pm US ET (4pm WT).

The Bandits will face defending champions Melbourne from 11pm US ET (8pm WT) in game two of a doubleheader.

Playoff details will be announced soon by the ABL, along with details of the other two Women’s Showcase games.

Two of the women’s games, which are a key step in the launch of a professional league in Australia, will be played on January 16 from 7pm US ET.

The ABL season gets underway on December 17.

Head to theabl.com.au for more information.