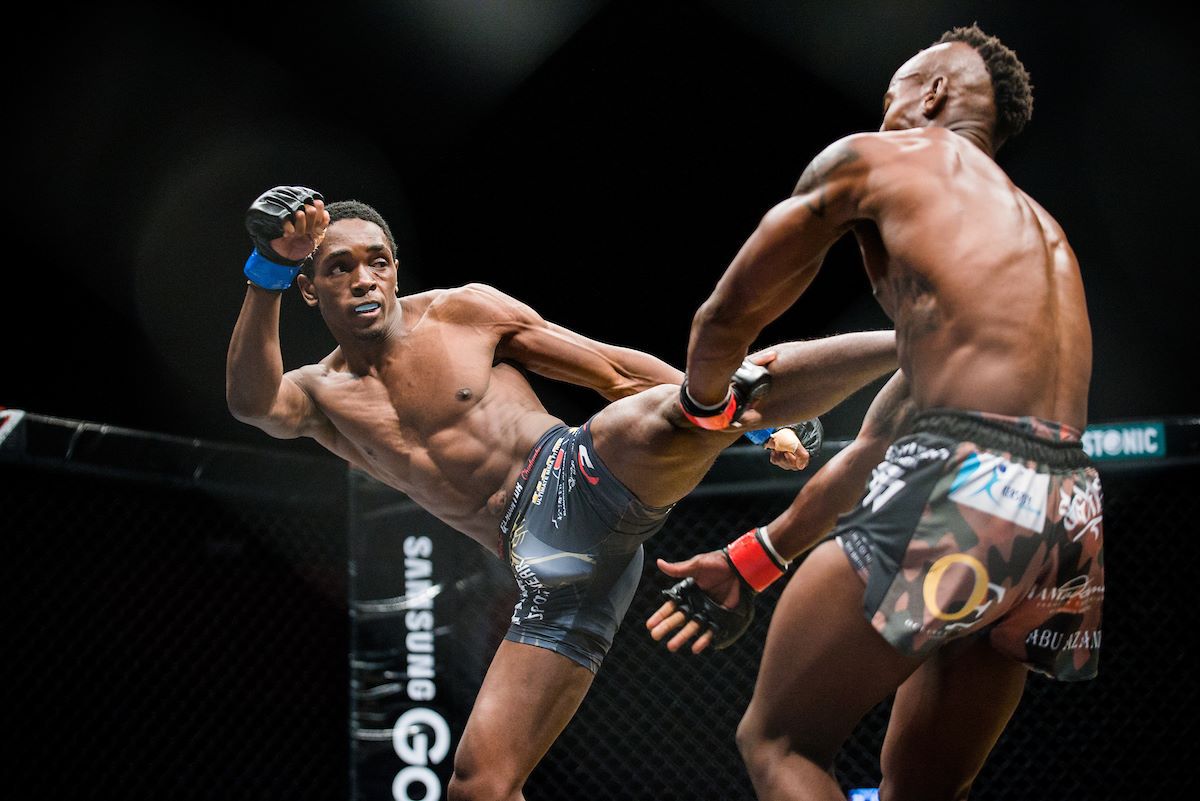 Previously only available to limited audiences via pay TV, Inverleigh is currently securing free-to-air partners for EFC event telecast rights and non-live content, driving the expansion of the EFC’s audience throughout the continent.

Inverleigh have initially brokered licensing deals with major broadcasters in Uganda (UBC), Sierra Leone (SLBC), Zambia (ZNBC), Cameroon (Spectrum TV), Namibia (OATV) and Angola (TV Zimbo) with more to be announced in the coming weeks, and with ambition to have secured 25-30 broadcast partners prior to the commencement of the EFC 2020 season.

“We see EFC’s decision to step away from pay TV, in favour of licensing their property locally on free-to-air, as a very rare opportunity to create a truly accessible property that sports fans across the African region can genuinely embrace,” said Inverleigh Director Matt Whytcross. “Outside of the African Cup of Nations, EFC will become the first multinational African property that combines local relevance and premium events, featuring African talent taking on each other and the world’s best in MMA.”

“Given their expansive network of broadcast partners, Inverleigh provides a great opportunity to establish an engaged local audience, while raising the profile and awareness of the EFC brand, fighters and commercial partners,” said EFC President, Cairo Howarth.

EFC content is currently broadcast in over 120 countries, having built a significant following around the globe, yet the local market has remained largely untapped to date, due to the higher fees offered by pay TV for exclusive rights in the past. The new rights deals will see hours of dedicated EFC programming featuring in prime scheduling on the most accessible networks across Africa.

Broadcast rights for EFC events and programming are currently available for license via the Inverleigh commercial team.