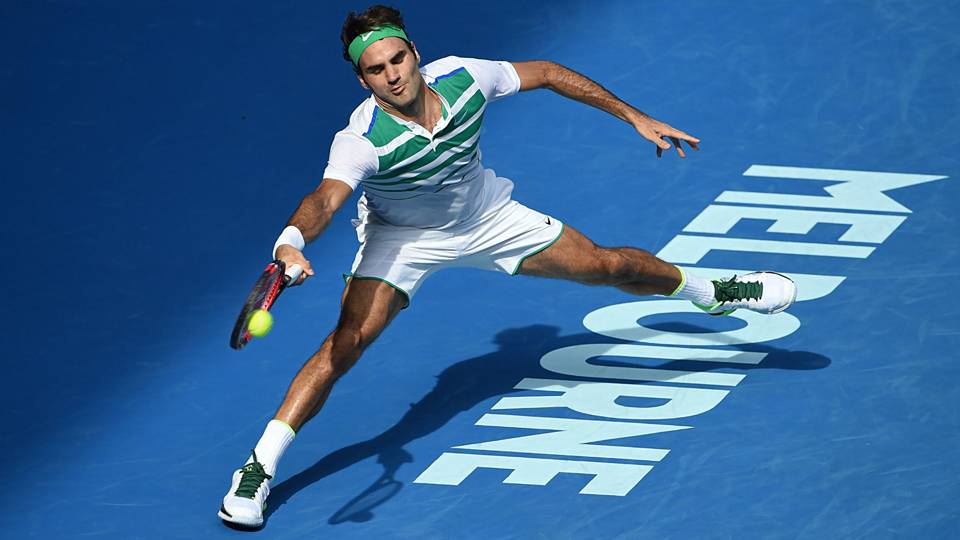 Tennis Australia, the governing body of tennis in Australia and operator of the Australian Open, and Inverleigh, the sport and entertainment content company, have entered a four year partnership to create a range of premium tennis titles for international distribution.

On announcement of the partnership, Inverleigh has launched a new weekly magazine program, titled ‘Deuce’, which covers all aspects of the men’s and women’s tours and grand slam tournaments and a thirteen-part documentary series, titled ‘Courtside’, which is presented by 18 time grand slam winner, Todd Woodbridge and features personal insight from high profile players, including Federer, Williams, Murray and more sharing what it takes to compete at the highest level in the sport.

Sportainment series ‘Tennis Stars’ and vignette package ‘Breakpoint’ make up the initial slate of programming to be produced within the partnership.

Development of additional titles is expected over the long-term partnership.

“We are excited to be working with Tennis Australia in leveraging their library which is as rich in quality as it is in prestige,” said Inverleigh Director, Peter Wraith. “We field constant requests from broadcasters seeking tennis programming that is not limited by gender or tour, so we’re rapt to now have a range of premium titles that will meet that need”.

Broadcast rights for all titles are currently being offered for license via Inverleigh’s in-house sales team.