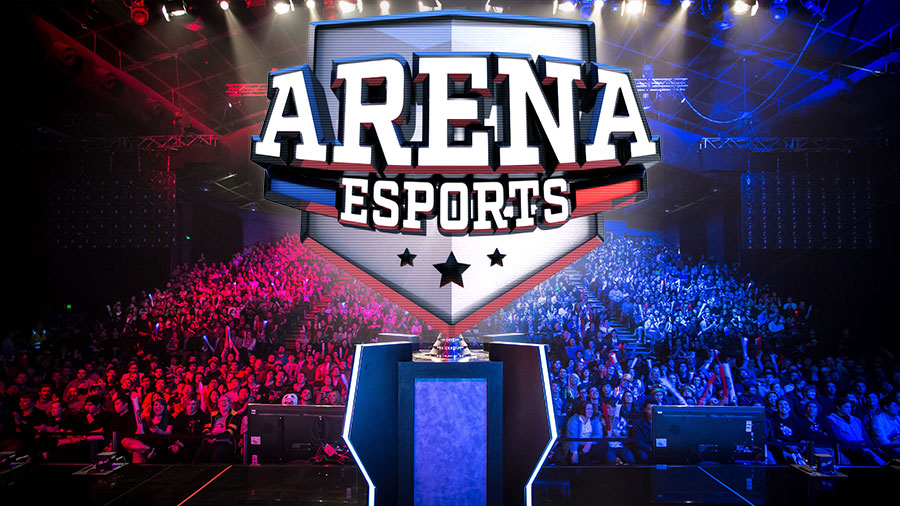 Esports has become a massive phenomenon! Over 205 million viewers worldwide, 40% of which are purely spectators. Live tournaments have become massive events, staged in major arenas offering prize money in the millions.

Introducing Arena Esports – the first weekly Esports program of its kind, showcasing the biggest Esports events around the world, plus updates on all major Esport developments.

Check it out at: https://inverleigh.com/arena-esports/