Inverleigh Join Up with Trace TV 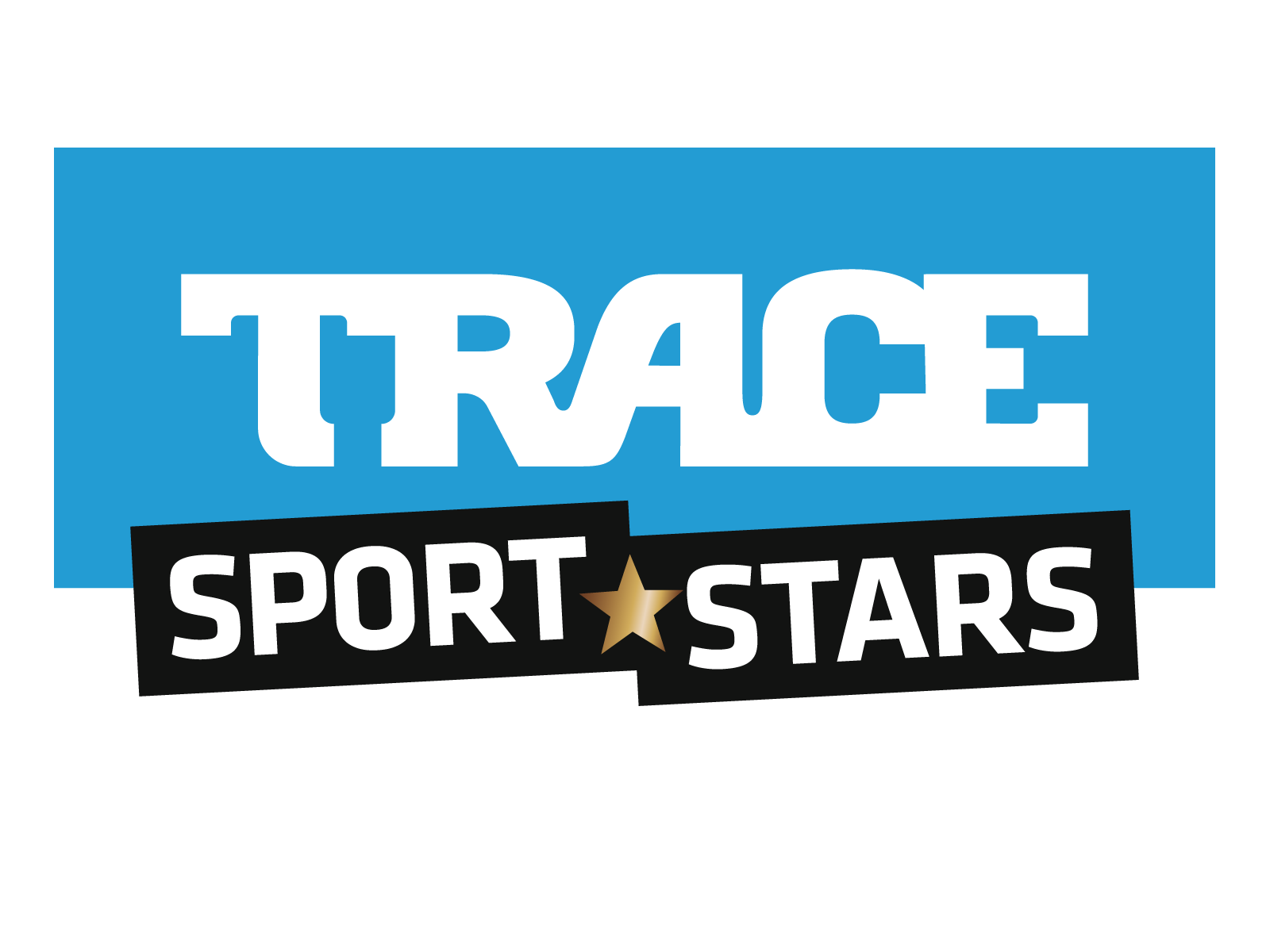 TRACE TV has announced an exciting new four-year partnership with Inverleigh Media Holdings, with both companies focused on the rapidly emerging sportainment genre.

The partnership will see Inverleigh produce over 100 hours of original content per year for telecast on the TRACE Sport Stars international channels.

TRACE previously commissioned Inverleigh to produce original programming over the past three years – a successful partnership that spawned the critically acclaimed and best-selling National Icons’ and Football Stars formats, broadcast on the TRACE Sport Stars channels in more than 100 countries.

In addition to this production partnership, TRACE has appointed DSI by Inverleigh as its exclusive worldwide distribution partner to represent TRACE Sport Stars’ extensive programming catalogue for broadcast acquisition over the next four years.

The coming together of the TRACE and Inverleigh catalogues represents the most significant and diverse sportainment library globally.

Inverleigh Director, Matt Whytcross, noted that an increasing number of broadcasters are realising value in the cross-over between sport and entertainment, giving rise to the genre. “Broadcasters have recognised the appeal of sport entertainment making it an increasingly important component of schedules over the past 12-24 months. TRACE and Inverleigh have, in parallel, been pioneers in this genre which makes this alliance a natural progression in a long-term association” he said.

Commenting further on the distribution agreement, Laurent said “The distribution deal followed naturally; having an extensive knowledge of our channel and its catalogue, and numerous years’ experience in production and content commercialisation, I’m confident that Inverleigh is the relevant partner to succeed in strengthening not only the TRACE Sport Stars leadership as the #1 channel dedicated to sport celebrities but also as a major provider of sportainment content to broadcasters worldwide.”